:: Season of the Witch - Nic Cage bringing His Sexy Back!::

see this Poster?? yupp it's Nic Cage ngan his new Film :
Season of the Witch!!
Meremang bulu roma tgk TRAILER dia...huhuhuuh or i'm kind of person yang suka tgk movie berGanre cenggini!!
This movie is on my MUST WATCH list!!

In the supernatural thriller Season of the Witch, Nicolas Cage stars as a 14th century Crusader who returns with his comrade (Ron Perlman) to a homeland devastated by the Black Plague. A beleaguered church, deeming sorcery the culprit of the plague, commands the two knights to transport an accused witch (Claire Foy) to a remote abbey, where monks will perform a ritual in hopes of ending the pestilence. A priest (Stephen Campbell Moore), a grieving knight (Ulrich Thomsen), an itinerant swindler (Stephen Graham) and a headstrong youth who can only dream of becoming a knight (Robert Sheehan) join a mission troubled by mythically hostile wilderness and fierce contention over the fate of the girl. When the embattled party arrives at the abbey, a horrific discovery jeopardizes the knight’s pledge to ensure the girl fair treatment, and pits them against an inexplicably powerful and destrustive force. 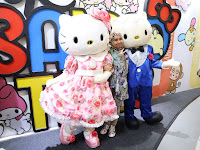 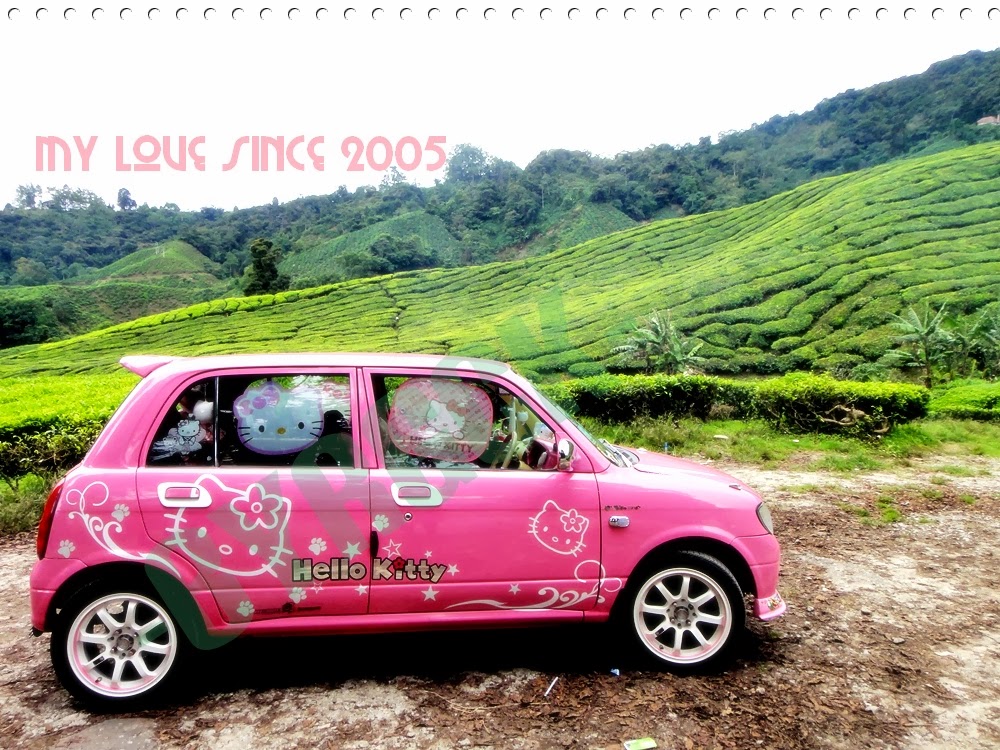 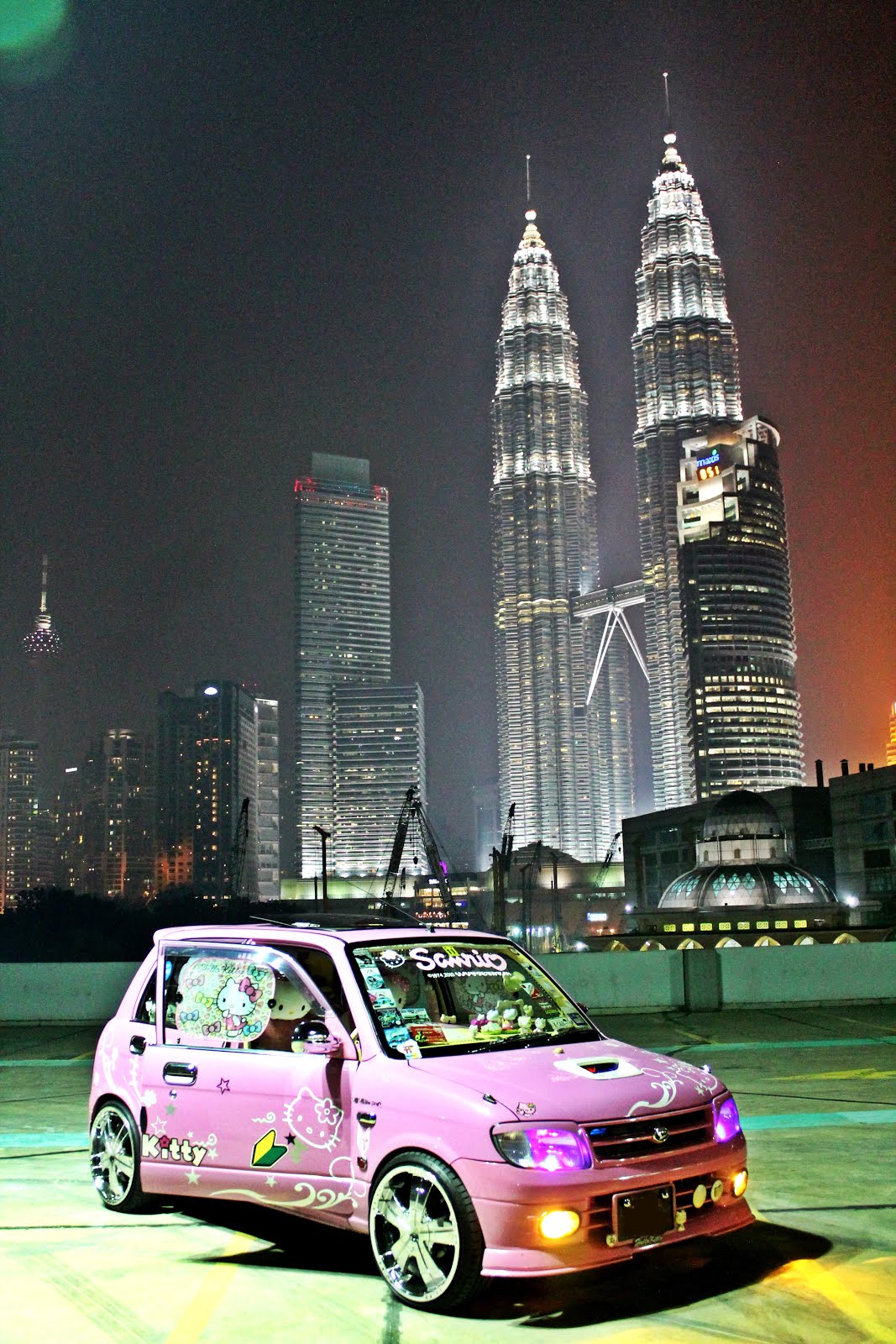 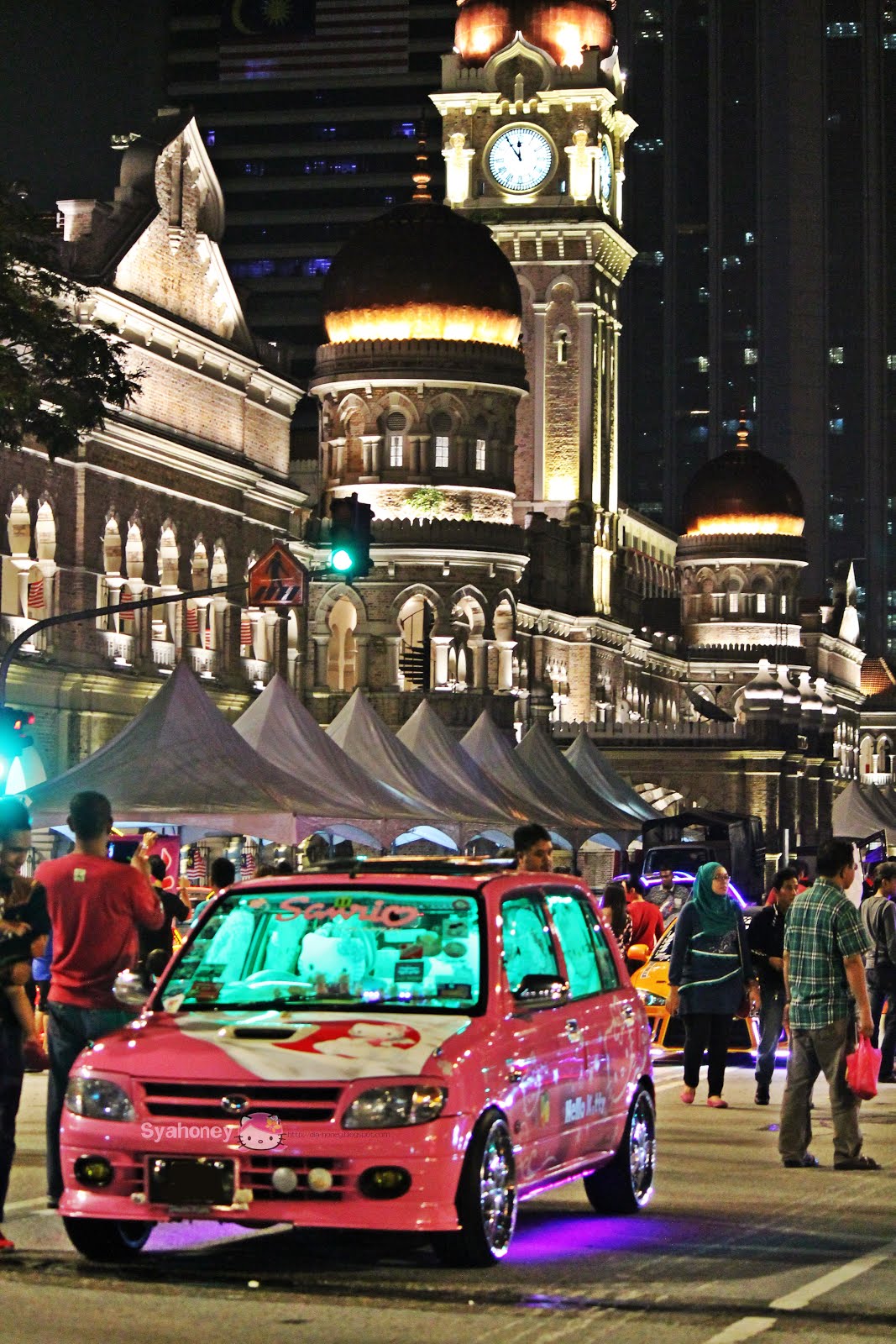